Periklis, as an entrepreneur since the age of 26, has been involved in the launch, management and financing of startups in financial services, retail, renewable energy and hospitality.

Umberto Eco argued that the greatest innovation in history was the wide-spread cultivation of beans, as it allowed humankind to survive the famine of the dark ages. Without meaning to disagree with the great semiologist, I would argue that the greatest technological innovation in history has been the development of telecommunications (from the telegraph onwards), which have formed the foundations for further innovations such as the internet.

I guess we would all agree that trending technologies are viscerally linked to the ability to connect (and as of more recently, identify) actors from a distance. The word ‘actors’ is intentionally open ended, as social actors/agents may well be individuals, groups, institutions and non-humans alike. Telecommunication goes beyond the direct connection between two humans, as remote computer to computer connections have illustrated in the past; IoT is only a further step in our appreciation that it is not only humans that need to connect via a distance. Technologies of the future will bring closer the physical and virtual space, without though trying to merge them or make the former irrelevant. Physical space is essential to and unavoidable for human existence: we are always in a space and that in itself is an ‘actor’ communicating with us, albeit without words. I foresee technologies that focus on the better interlinkage between the physical and the virtual, rather than the virtual alone.

Throughout history, technology has been fundamental in the operations of financial institutions. Other than facilitative technologies which allow to perform tasks more efficiently, I would like to focus on technologies that enable the development of distinct business models. It was due technology that banking institutions achieved the trust to act as money creators (instead of mere intermediaries) and, as of more recently, that money and payments are being dematerialised. From a fundamental financial theory and practice perspective, I believe that digital currencies (whether Central Bank issued or not) will have the greatest impact on finance. Linked to my previous point, we are observing a merger of the physical with the virtual and the simultaneous unbundling and rebundling of the functions of money (unit of account, store of value, medium of exchange), alongside the integration of currencies with payment mechanisms and information content. The impact on financial stability, bank service propositions and the competitive landscape cannot be underanalysed. Just to avoid being misunderstood, I want to stress that I am not talking about crypto-currencies, but any sort of digital currency, whether CBDC or private (cryptos included but not being the universe).

Please allow me to talk about history again, as this is the best means of understanding the present and contemplating about the future. We are well aware that most innovations originate in incumbent institutions, but their successful commercialisation is often driven by other, challenger firms. While this story sounds somewhat glorious or romantic, in practice many innovations fail to take up because challenger firms often fail to raise the capital or attract the customer base required. With initiatives such as FinQuest, we observe a re-approachment between incumbents and innovators, commercialised on a collaborative rather than competitive space.

I have been a mentor for the first two rounds of FinQuest and therefore my opinion is rather biased… Of course I would encourage startups to participate! The most important benefit to them will be the ‘real world’ challenge of their ideas: any innovative idea is great, but if it cannot be commercialised, it is bound to fail. FinQuest, with the support structures it provides (mentors, access to expertise and bank services) is an invaluable step in the path towards technological diffusion and commercial thinking. 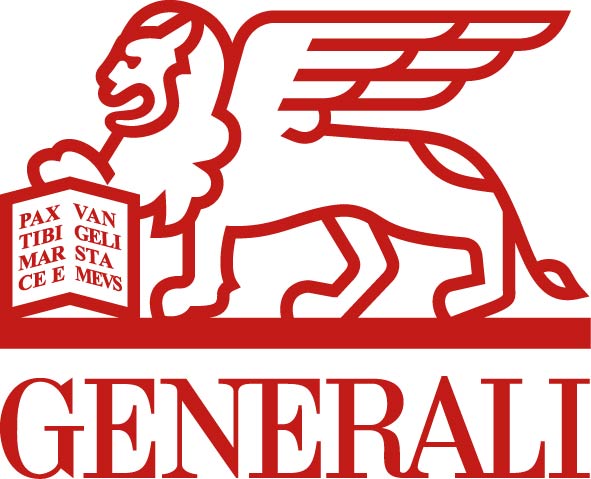 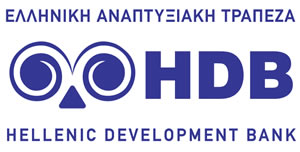 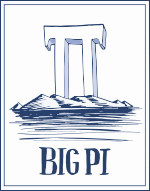 For the proper operation of our website www.finquest.gr, we are required to use cookies. Subject to your consent, we will use additional cookies to improve the browsing experience, of our website, to obtain performance and functionality analytics and provide advertising tailored to your needs. If you agree to the use of all additional cookies, select “ACCEPT”. If you do not wish the additional cookies to be installed, select “DECLINE” or be informed about our Cookie Policy as well as the different types of cookies, and declare or change your preferences (except for technically essential cookies, which cannot be deactivated), by clicking on “Cookie Settings”.
Cookie SettingsAcceptDecline
Manage consent

For the proper operation of our website www.finquest.gr and for providing you with a personalised web experience, we use cookies. Click "Cookies Policy" in order to view detailed information about the cookies and the other technologies that we use, and then set your preferences as desired.
Strictly Necessary Cookies Always Enabled
These are “first party cookies” used exclusively by us to ensure the proper and secure operation of our website. They allow you to browse and function as responses to your actions/requests when using our website’s functionalities, such as accessing secure areas, providing you with protection from any malicious activity etc. The connection and browser information and settings which are stored in the cookies are reproduced on our websites and cannot recognise your individual identity. Without them, many of our website’s applications cannot operate effectively.
Performance, analysis and research Cookies
These are cookies and relevant technologies (e.g. web beacons) that aim to improve the performance, the attractiveness and the content of the website. For example, we can determine the frequency of traffic, the number of persons visiting our website and individual webpages, as well as the number of persons that go back to such websites, the keywords inserted in the search field, the location of the user, i.e. the country, the area and, as appropriate, the city or the municipality etc. Furthermore, they track the pages you visit, the time you spend on them as well as where you express your interest.
Advertising Cookies
These are cookies and relevant technologies that enable us to receive information regarding the interest that the user has expressed in any of our advertised products or services. These cookies are used to display personalised advertisements, based on the preferences you expressed in one of our products and services. Furthermore, for the customisation of the content and the advertisements of our website, the social network media features and for traffic analysis, we use certain tools (including but not limited to Google Analytics, Google AdWords, Facebook pixel, etc.). Furthermore, keep in mind that in the context of this purpose we may share information regarding the way you use our website with third party social media, advertising and analytics providers, who may combine it with other information you have provided to them or was collected, in the context of the provision of their services.
SAVE & ACCEPT
Powered by